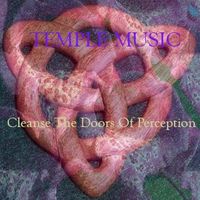 Temple Music create dense, shifting and atmospheric soundscapes based on the location they are performing in and utilise a variety of acoustic and electronic instrumentation as the occasion demands; everything from an all out aural assault to ethereal delicacy, from raising Pan to razing their surroundings.

Temple Music started in 1995 as a side project of the English dark folk band ORCHIS and their interest in ancient Greek modal music, drone, magical trance states and krautrock. In 2004 the first Temple Music recordings were released (Volume One) via the Polish experimental label Shining Day. This was essentially a solo album by Alan Trench (Orchis, Cunnan, Twelve Thousand Days, Black Lesbian Fishermen, Howling Larsons and SQE: contributor to albums by Nurse With Wound, Whitehouse and Current 93) after which Stephen Robinson (ex The Beloved) joined the band, which enabled live, semi-improvised performances to take place. These proved to be a phenomenon, varying between ‘shifting walls of noise and moments of arctic intensity’, ‘sometimes unsettling but always demanding attention’ - rhythm and chaos combined. Depending on the venue, the concerts also varied – from all acoustic, using Tibetan bells, harmonium, shruti box, harp, dulcimers etc. – to fully electric and electronic, using heavily effected guitars, bass, synthesisers and vintage keyboards – and everywhere in between.

Temple Music treat each concert as a unique event, an attempt to raise the genius loci, and do not repeat shows, no matter how successful. The studio Temple Music is also something that varies immensely… from the hypnotic, hour long pieces of ‘The Green Man Project’ to the psych-folk of ‘Children Of The Sun’ ; the kosmische ‘Thanatafferent Matter’ and the setting of the poet Francis Thomson and the writer Algernon Blackwood (Between heaven & Charing Cross, The Willows, Ancient Sorceries)… every release by the band is completely different… and yet linked in the aethyr. As well as the 24 or so album length releases to date, they have also contributed far too many compilation tracks to mention here…
Tweet 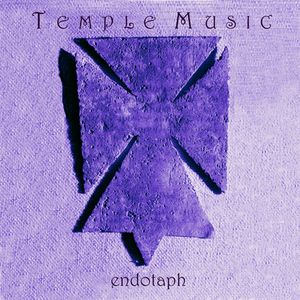 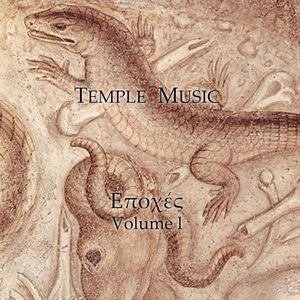 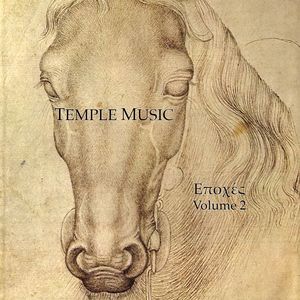 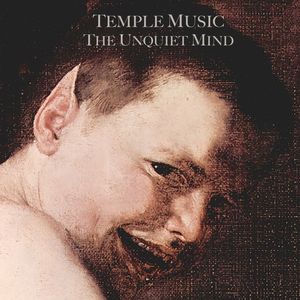 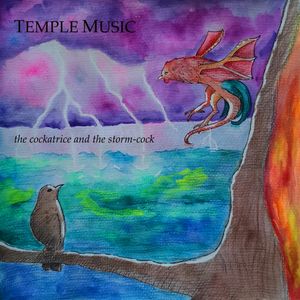 Temple Music - The Cockatrice And The Storm-Cock 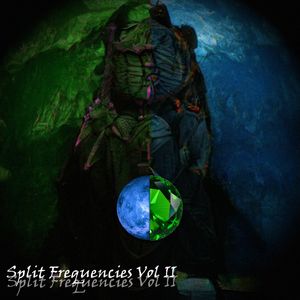 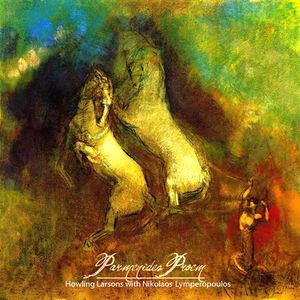 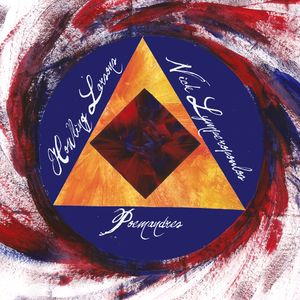