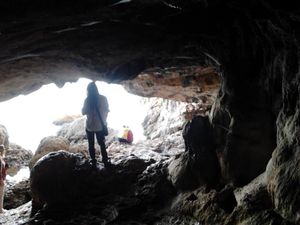 Babalith is a portuguese project from the sourthern shores of river Tejo, between Dark Ambient, Experimental,

Noise and Psychadelic. The project was born 2008, after a Live Act at Espaço Reflexo where Aeolia Capitolina,

Hyaena Reich and Orryelle DefenstrateBascule played. Babalith, already weaving and teasing the web in other

arts, assimilated the experience into her womb. She meant to cause altered states of perception through sound

experience and to denounce that which people love the most that is that which lurks in their many eyed shadow. If new ways of making music would by these means emerge,  so much the better. Babalith's influences soon grew up to be ambient, ethnic music, everyday sounds, even tho she sips a bit of psy trance at 2011.

Some odd people reunited around Babalith sometimes, people who would teach dead languages and play long

forgotten instruments. 2009 launches Babalith in Silver Star Radio, at which she plays in solestices. She would

take flesh at Silkmilk's DVD, from the australian Inspiralink Productions. She then  dreamed of making odd

though they would later be produced by herself, the lizzard witch.

receives Abismo Humano art association's support. Later she would cope and cuddle with Korvustronik Org and...

We are here now, aren't we? I'm just a stupid conjunction of bones, idiot. Listen how I crackle... 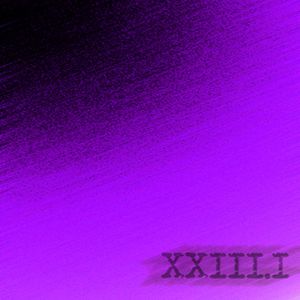 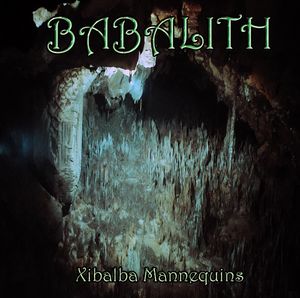 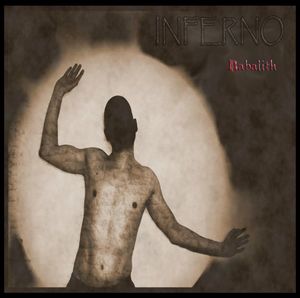 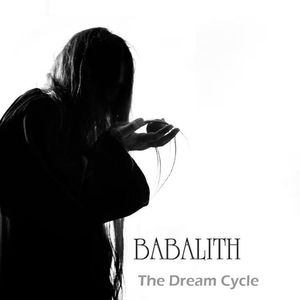 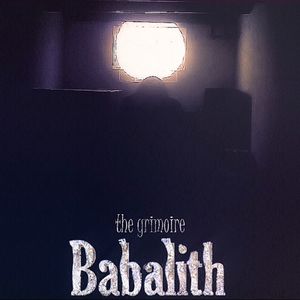 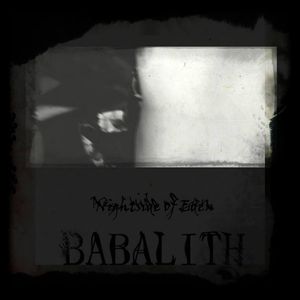 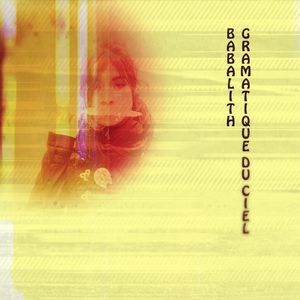